Not only do the coastal winds of Cuxhaven provide an absolutely infinite source of renewable energy, it also makes sense to make use of the wealth of technological expertise in the area to further new fields of research offering enormous potential.

Climate conversation starts at the coast

Sources of renewable energy are becoming increasingly important due the serious consequences of climate change. Cuxhaven has long been working towards a greener future. The renewable energy sector is without doubt one of the economic region's main areas of business alongside other key fields such as the port industry, logistics, tourism and the fishing and food industries. Its main focus lies in wind power but that's not all.

In addition to wind power produced by onshore and offshore windfarms, biogas also plays an important role, followed by solar power produced by photovoltaic power plants. The city and administrative region of Cuxhaven are at the forefront of new technology used to produce energy that is eco-friendly. Its location on the coast and positive investment in innovation has facilitated this technological advancement.

For instance, the coastal region of Cuxhaven has the best possible conditions for developing the hydrogen power industry into a fundamental element of the energy revolution. The sheer number and density of wind farms offers enormous potential for the production of so-called "green hydrogen" (power to gas; power to x). Through the conversion of temporary excess energy into transportable hydrogen, renewable energy sources are also able to be used independent of the urban infrastructure normally required, i.e. with no need to connect to the grid. 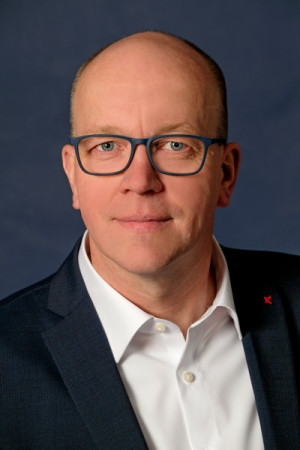 Hydrogen concept of the city of Cuxhaven

The coastal region of Cuxhaven offers ideal conditions for the development of the hydrogen economy as the mainstay of the energy revolution. The enormous number and density of wind turbines means great potential for the production of "green hydrogen" (power to gas; power to X). By converting temporary energy surpluses into transportable hydrogen, renewable energies can also be used independently of the urban infrastructure - without connection to the power grid.

In the next few years, the  island of Heligoland could become a hub for hydrogen produced from offshore wind. By 2035, offshore wind turbines with a capacity of 10,000 MW are to be built between Heligoland and the Doggerbank sandbank. The electricity will be used to produce hydrogen on the high seas and transported to the mainland by pipeline.

For this visionary project, a strong consortium of 27 highly innovative organizations and research institutes as well as internationally leading companies has meanwhile formed and joined forces in the support association Aqua Ventus e.V., whose founding members also include the city of Cuxhaven.

The process to create an integrated concept for Cuxhaven's approach to energy and climate conservation which began a year ago came to a conclusion with B.A.U.M GmbH's completion of the climate protection concept and the ruling passed by the municipal autorities in October 2019. The climate conservation concept, sponsored by the German Ministry for the Environment, Nature Conservation and Nuclear Safety (BMU), is being implemented in the form of pioneer projects in six individual action areas

this also includes Cuxhaven's objective of becoming a climate adapted and carbon-neutral city by 2030 and reducing greenhouse gas emissions to less than 7 tonnes per person per year. In order to ensure these conservation measures are successfully implemented, the city of Cuxhaven is planning to use funds provided by the BMU to create a position for a Climate Manager as of 2020. 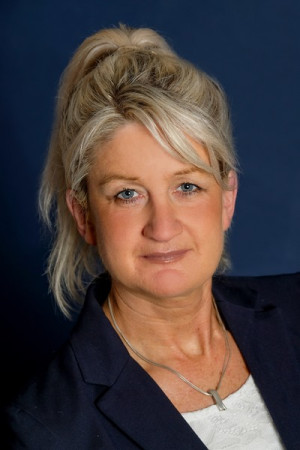 With the excellent support of the state of Lower Saxony and the EU, we were able to create the infrastructure we require to build and ship offshore wind power terminals using all of the necessary elements. More than 600 million euros has been put into the infrastructure of Cuxhaven's offshore base, with funding from both private and public investors.

Energy Turnaround – Made in Cuxhaven

Interview with Marc Itgen, Head of the Agency for Economic Development, Cuxhaven

Achievements „made in Lower Saxony“